A Eurocypria Airlines Boeing 737-800, registration 5B-DBV performing flight UI-321 from Fuerteventura,CI (Spain) to Katowice (Poland) and further on to Warsaw (Poland), had performed a Category I ILS approach to Katowice's runway 27 in night conditions and poor visibility (fog) with runway visual range (RVR) at 350 meters and clouds down to 100 feet AGL. The aircraft touched down on the runway at 20:36L (19:36Z) with the left main gear outside the runway to the left of the runway edge, nose gear and right main gear within the runway. The airplane subsequently turned towards the centerline, the left main gear coming within the runway edge about 373 meters past the touch down. The airplane rolled out without further incident and taxied to the gate.

The crew did not report any incident after landing and handed the airplane to a new flight crew, who was to take the airplane from Katowice to Warsaw. The first officer of the landing crew offered to perform the walk around, which was accepted by the new crew. The landing first officer performed the walk around without a flashlight and skipped several of the inspections including skipping nose gear and right main landing gear. This prevented him from detecting broken landing lights and rim damage of the right hand nose wheel tyre and tyre damage on the inner right hand main wheel.

Ground personnel noticed a broken landing light during push back and made the flight crew aware. The captain called the landing first officer, who was deadheading to Warsaw on the flight, to check, whether the first officer had noticed the damage during his walk around and received a negative reply. Therefore the captain was permitted to and did defer the damage according to Minimum Equipment List and continued on to Warsaw, where the airplane landed safely.

The Polish Ministry of Infrastructure released a preliminary report in Polish stating, that the crew performed the ILS Category I approach below required crew and airport minima of 550 meters RVR and 200 feet cloud ceiling, when the actual ceiling was 100 feet and the actual RVR was 350 meters. Two runway edge lights were damaged during the landing, the aircraft received minor damage, which remained undetected until Warsaw, but should have been detected during the walk around and would have prevented the flight to Warsaw unless being fixed. In a post flight interview the landing captain stated, that he probably mistook the left runway edge lights for the (non-existing) runway center line lighting. 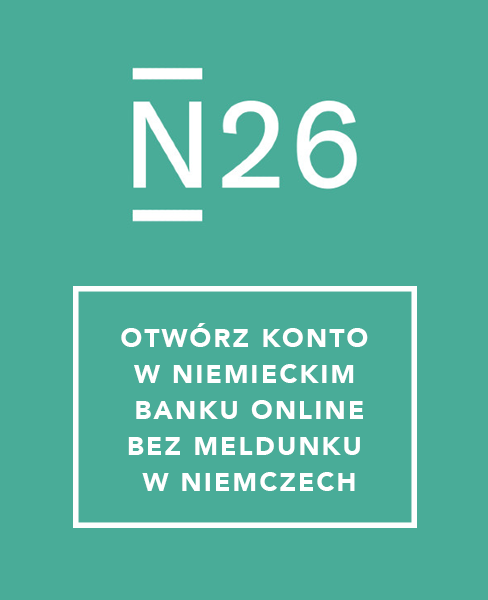